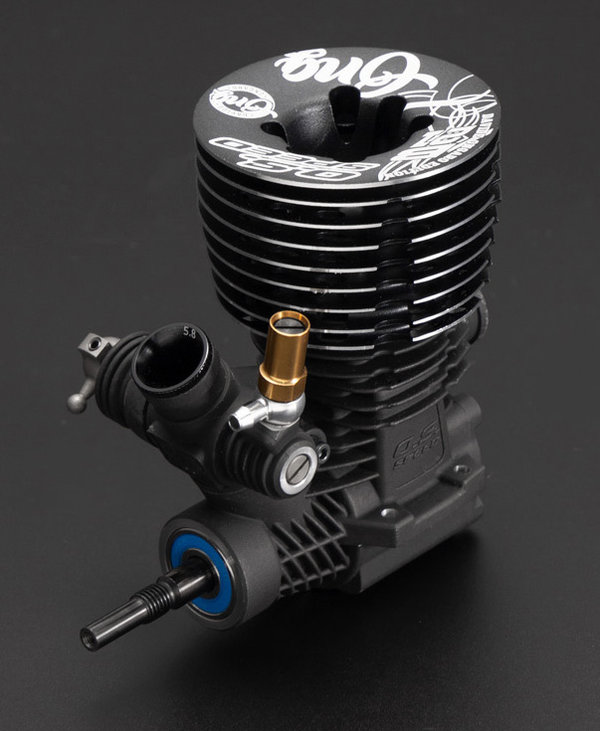 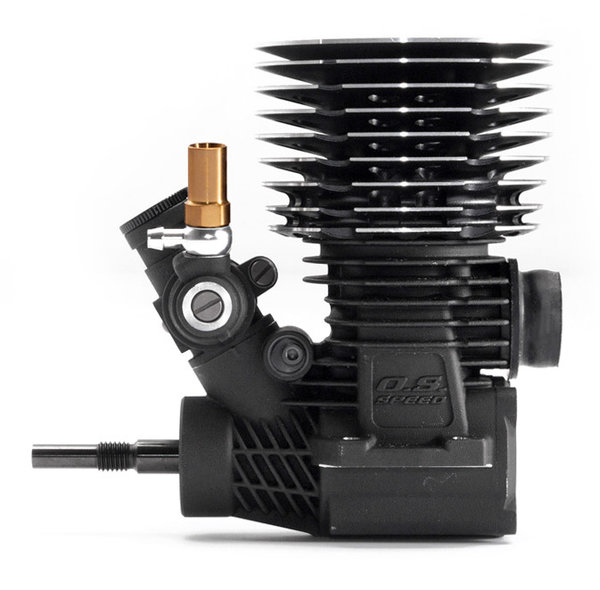 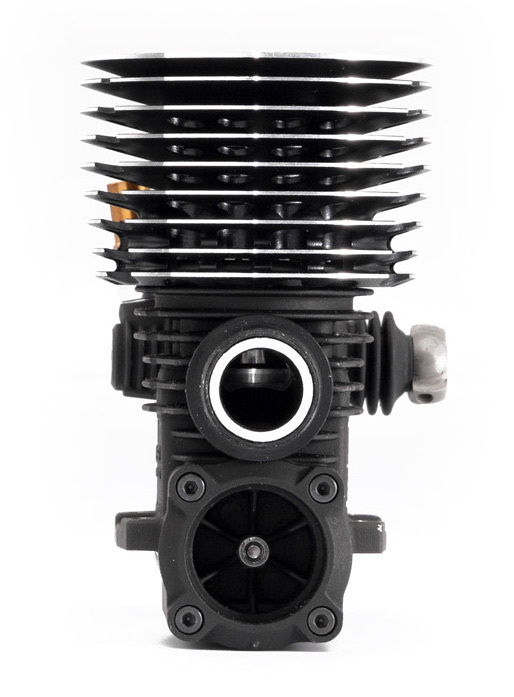 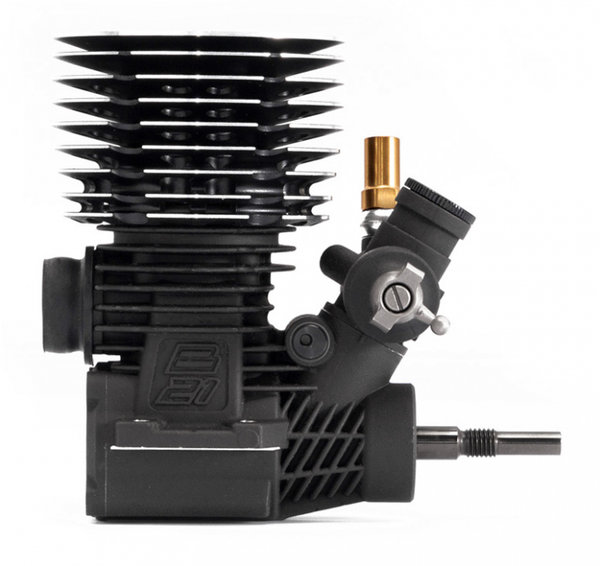 Davide Ongaro, IFMAR 1/8 Engine Off-Road World Championshion, has signed with O.S. SPEED since 2021. This time, "O.S. SPEED B21 ONGARO EDITION", which has been modified according to his feeling, was born! Based on the latest off-road engine O.S. SPEED B2104, the crankshaft has been changed to a counter web shape and use of single tungsten weight crankshaft specially made for this engine to suit his driving style. The inner head is also specially designed combustion chamber, and the synergistic effect of these realizes a smooth feeling and more powerful top end. In addition, the outer head adopts a standard round type, and the laser marking of ONGARO's original logo mark creates a racing atmosphere. A new size φ5.8mm / φ6.3mm black anodized restrictor is also used for the carburetor to create an "Engine that can win big races" that matches his requirements. We also have a combo set that includes the TB02(As known as T-2090) EFRA 2089 tuned silencer and the exhaust system of the / MB01-75 (75mm) manifold.